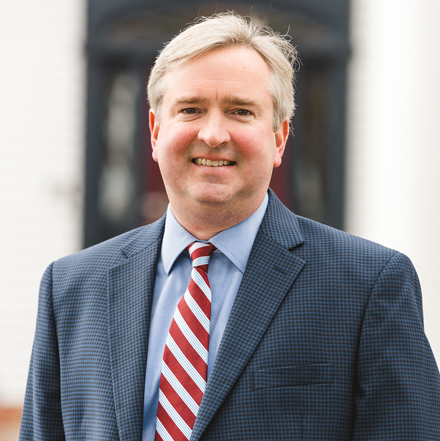 Tim Anderson Jr. was born in Tampa, Florida, in 1979. Tim Jr. is a graduate of H.B. Plant High School, and has spent the majority of his life as a Tampa resident, except for the years he spent away as a “Gator” at the University of Florida.

Aside from being a “Gator football” fan, while at the University of Florida, Tim Jr. became involved in a number of student activities. Tim was actively involved with the Sigma Chi Fraternity, and the U.F. Interfraternity Council, serving as president of both of those organizations.

During Tim’s time in law school, he worked in Tampa during the summer months as a law clerk in the personal injury and criminal practice areas. Tim became a Certified Legal Intern at the State Attorney’s Office and tried his first jury trial in his third year of law school.

After passing the Florida Bar exam, Tim served for two and a half years as an assistant state attorney for the 13th Judicial Circuit in Hillsborough County. In this position, Tim prosecuted hundreds of criminal cases at the misdemeanor and felony level. While serving as an assistant state attorney, Tim was able prosecute to verdict over 20 jury trials.

In March 2008, Tim Jr. joined his dad and the staff he has grown up around. He is delighted to further his career by helping those injured in truck accidents and car accidents and individuals accused of criminal wrongdoing.

Tim Jr. is married and practices in the personal injury and criminal defense areas of law.

During his free time, Tim Jr. enjoys boating, snow skiing and “Gator” football games. Tim has also played the piano since age 4, and loves to entertain a crowd with rock-n-roll style piano performances.